Sam, a shy teen, is dragged to a party by his friends on Mischief Night. There he meets a mysterious figure known as “The Shaman”, is separated from his friends, and must learn how to stand up for himself. Will he make it home on his own? 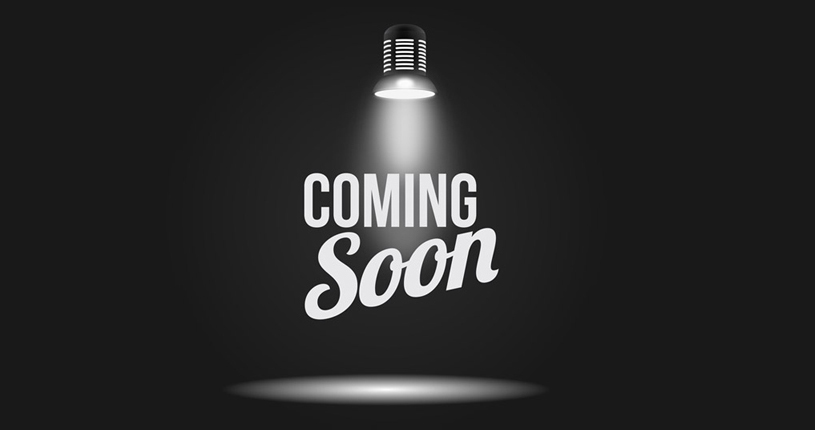